We know that what we do on our landscape has an effect on the water in our streams and lake. The LSWC received funding support from Alberta Ecotrust to work with WaterSMART Solutions to examine how changing our water use, forest cover, and wetland cover would change the water flows in our rivers and the lake level on Lesser Slave Lake. The model was also used to predict lake levels and stream flows under 2 climate change scenarios. The results of this work have been referenced in the Lesser Slave Integrated Watershed Management Plan and strengthen many of the plans recommendations with the results of the model outputs.

Once the model was verified to perform well within the watershed, results were obtained under observed historical conditions (1986 – 2015); these results included daily streamflow, lake levels, and average annual runoff by sub-basin. A tracer routine was used to track average daily contributions to streamflow from wetlands for each sub-basin. Second, the effects of water allocations were explored by simulating streamflow and lake levels under historical, doubled, and no water allocation scenarios. Third, the effects of forest disturbance and wetland degradation were quantified by simulating streamflow under land use scenarios where varying percentages of each sub-basin were modified, and under a final scenario where both forest disturbance and wetland degradation were simultaneously simulated. Finally, the effects of climate change were explored by running the model under various historical climate normals and future climate scenarios. These simulations allowed the range of natural variability in streamflow and lake levels to be estimated in the watershed, as well as how climate change could alter the hydrology of the Lesser Slave Watershed.

To quantify the effects of climate change, land use, and water allocations on the hydrology of the Lesser Slave Watershed and Lesser Slave Lake, the hydrology of the region was simulated using a refined version of the hydrological model designed as part of the Athabasca Integrated Regional Model. Simulated results show that runoff was greater in higher elevation sub-basins where winter snowpack was larger and less prone to episodic winter melts. Simulated water levels in Lesser Slave Lake have risen only modestly over the last century. However, much larger increases are expected in the coming century due to increased precipitation.

Land use scenarios demonstrate that both forest disturbance and wetland degradation increase streamflow on an annual timescale. The magnitude and timing of these effects depends on the location and type of the disturbance. Sub-basins with large areas of forest or wetland are more prone to changes, since a larger proportion of the sub-basin can be altered. Additionally, forest disturbances typically lead to larger changes in spring snowmelt and freshet and modest increases in low flows, while wetland degradation typically results faster streamflow response to storm events and small increases or decreases in baseflows. Current water allocations in the watershed have a relatively minor effect on water quantity and any discernible effect was limited to the South Heart River, Lesser Slave Lake, and Lesser Slave River. In these sub-basins, a doubling of usage leads to annual changes in streamflow of approximately 1%.

Wetland contributions were both seasonally and annually variable. Wetlands predominantly contributed to streamflow during the low flow periods, suggesting they play important roles in sustaining baseflows during periods in which water shortages are typically observed. On an annual scale, the contributions of wetlands to streamflow vary by sub-basin, mainly as a function of the relative percentage of the sub-basin covered in wetlands. In high relief sub-basins, which are primarily forested, wetlands contribute little to streamflow, while low relief sub-basins with high wetland coverage are very reliant on them for water production.

Changes in climate are likely to drive the most significant alterations to the regional hydrology. Under all tested climate scenarios, the projected changes were large enough to not only increase flows, but also to change the hydrologic regime of much of the watershed. For instance, while many of the sub-basins, particularly those with higher relief, currently do not experience frequent winter warm spells that melt much of the snowpack, these events are projected to occur more often and be more severe in the future. These changes, in turn, are likely to affect the reliability of spring freshet and alter the flood risk. Overall, while changes to land use and water allocations will have important local effects on sub-basin hydrology, changes in climate are likely to be the primary driver of future hydrologic change by disrupting the timing and reliability of flows over the entire watershed. 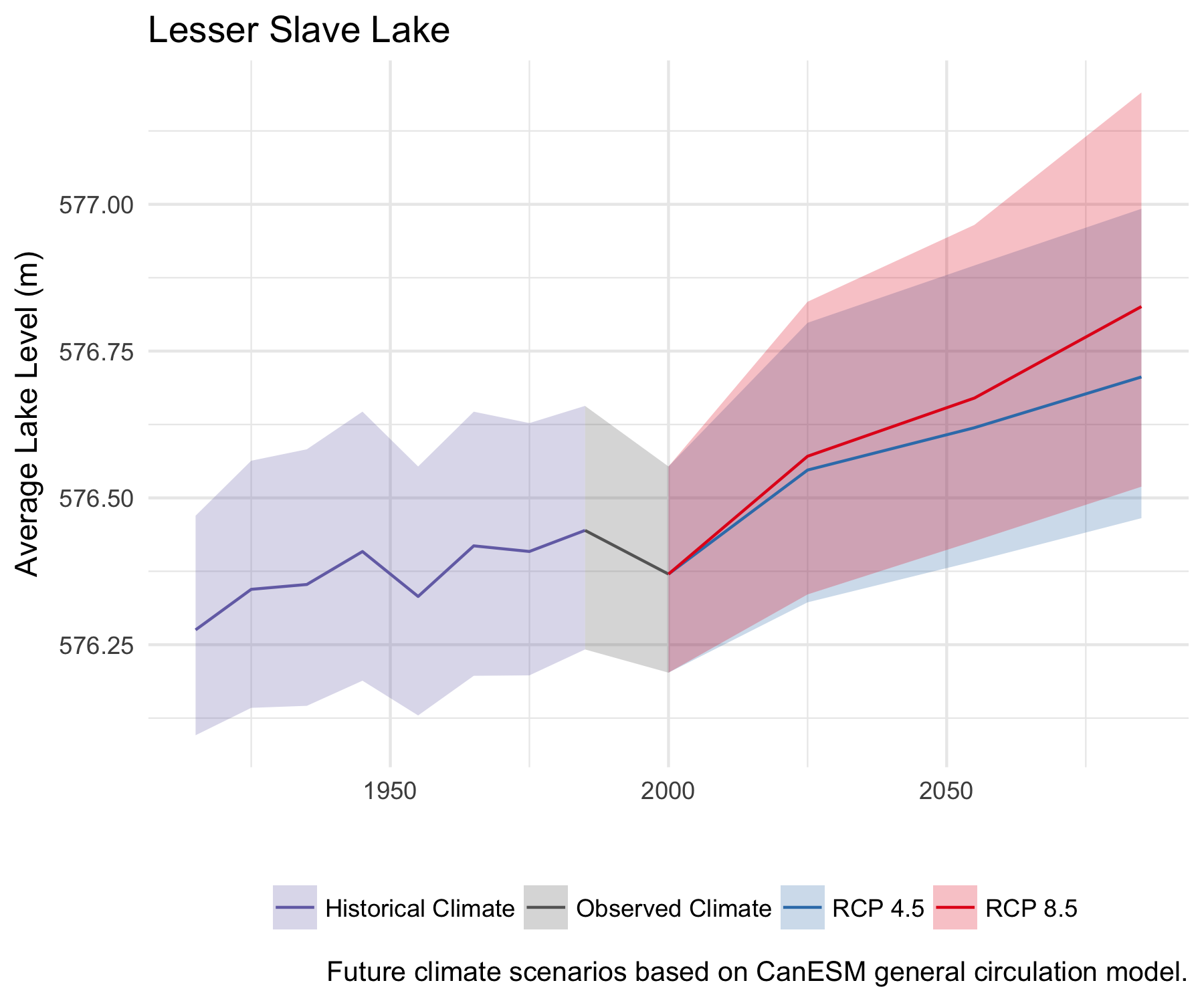 Overall, while changes to land use and water allocations will have important local effects on sub-basin hydrology, changes in climate are likely to disrupt the timing and reliability of flows over the entire watershed to a more substantial degree. 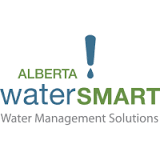 Thank you to Alberta Ecotrust for project funding.